Softeq carried out end-to-end development of a mobile and web solution for freight delivery companies. The system helps businesses connect in order to handle transportation and accounting operations.

The solution comprises three web portals and two mobile apps for both managerial staff and drivers. They provide full-scale support of the cargo transportation process—from request generation to freight forwarding and order billing.

The client needed an Uber-like system for loading operations and delivery. The goal for the first release was to capture a 3% share of the cargo transportation services market across Texas.

The system consists of 5 major parts:

Designed for truck drivers, allows them to handle delivery orders.

Softeq implemented the business logic using Kotlin, a statically-typed programming language. The team opted for the Clean Architecture principles to divide the software into separate layers. As a result, it became easier to maintain the code, support the project, test, and involve new developers. The division also helped to minimize bugs in the code.

To handle sending or responding to delivery requests, and exchanging messages, Softeq employed RxJava. The team chose the reactive programming paradigm to improve user experience by increasing the app’s runtime and responsiveness. Along with a better UI, this approach simplified coding and decreased bugs.

To secure communication between the server and web parts of the solution, Softeq employed token based authentication and SSL cryptographic protocol.

The web part was rolled out to the client right on time and fully corresponds to all the customer’s technical requirements. The customer plans to engage Softeq in the support phase, which will involve regular software updates and/or new feature implementation. 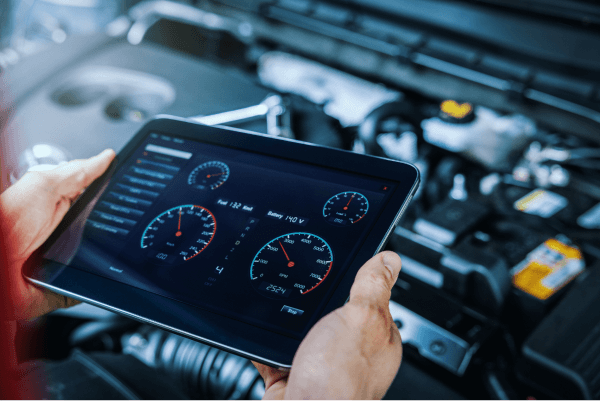 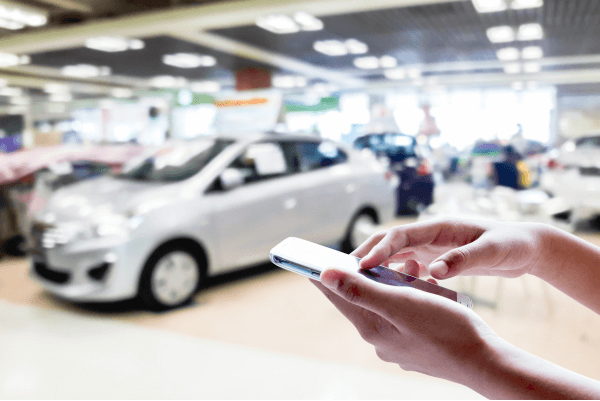 Cross-Platform Car Buying App with a CRM-like Back End 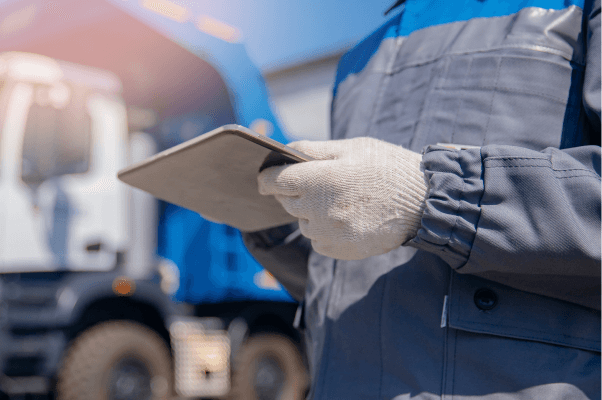 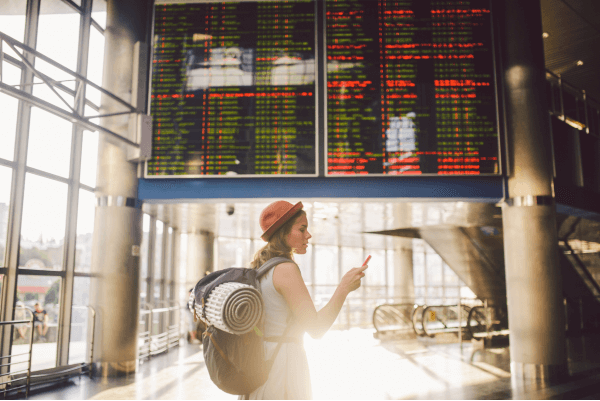 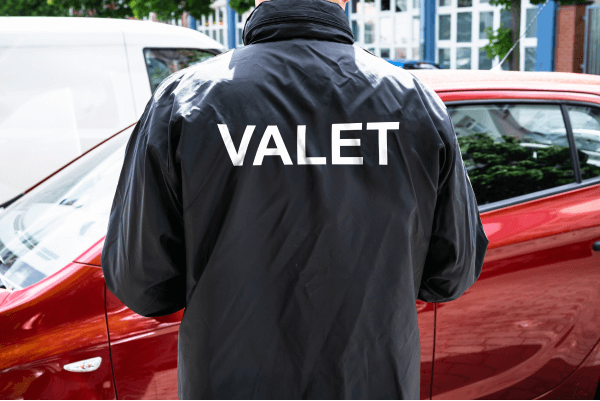 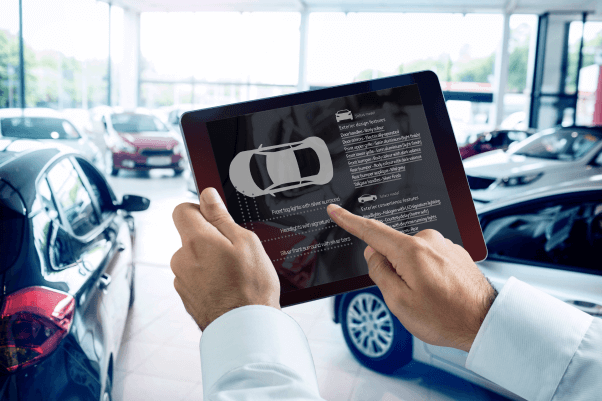