Our software and hardware engineers know how to program on the driver, firmware and operating system level. We build connected devices and implement web, desktop, and mobile apps. We can also create complex end-to-end technical ecosystems, including IoT and сloud solutions.

Clients choose Softeq for our broad and relevant technology knowledge and insider IT business experience. This background provides a strong foothold for guiding our clients throughout all stages of their strategic business change — from major digital transformation down to automating processes and roles, as well as asset digitization.

We are frequently engaged to perform product development for our clients. We understand the effort required to bring a new product to the market. We will take on the domain and competitor analysis, develop a PoC and test it with your target audience, analyze user feedback and improve the product, as well as coordinate the final manufacturing and suggest an optimal rollout strategy.

We help clients identify the right digital tech stack for their business models to achieve new differentiating business capabilities. We help simplify the decisions associated with evaluating a huge number of competing technologies, languages, tools, and platforms to meet the optimal TCO goal. 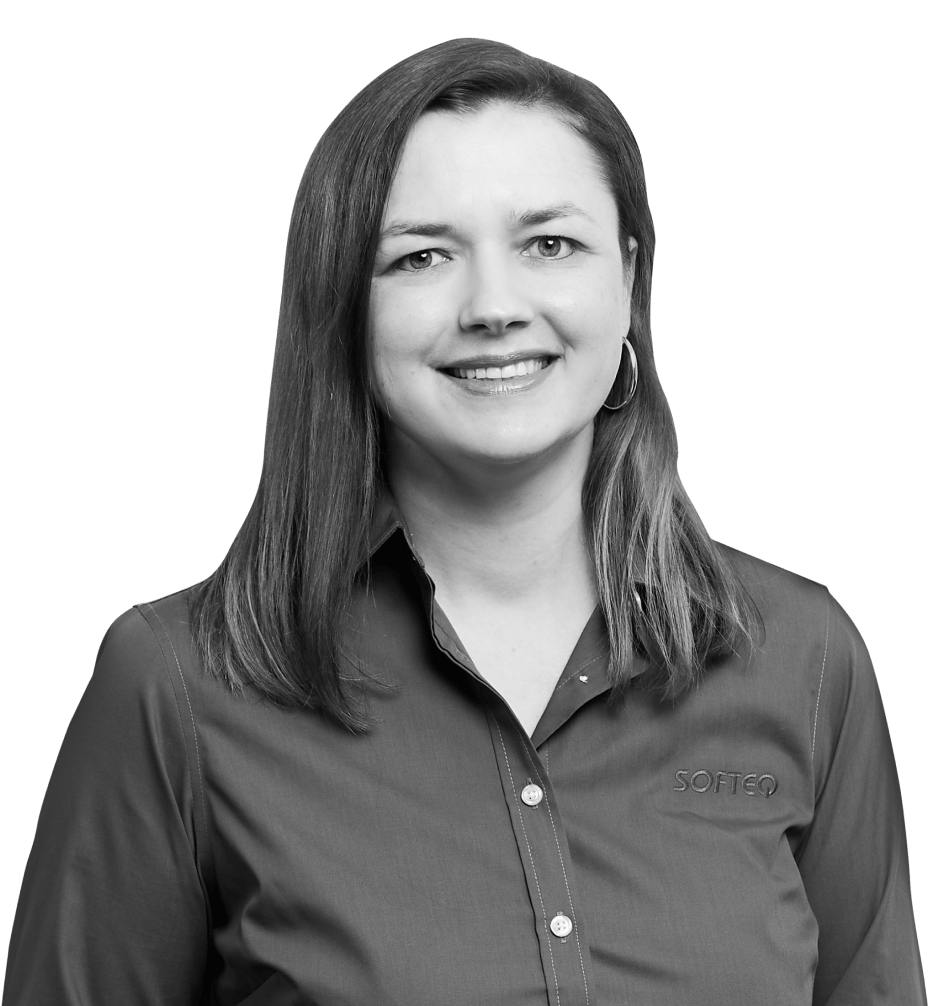 We often work for R&D engineers and Product Development professionals to create new, never before seen solutions. We can handle the everyday solutions, but we are uniquely suited to tackle the really hard engineering problems thanks to our in-house full-stack capabilities.

Old processes, services, and products are undergoing analog to digital transformation to adapt to the challenges of the heavily connected real-time information environment. We consult, advise and develop a wide variety of transformative solutions customized for our clients.

Whether we are working for a famous global enterprise client or a brand new startup, we plan for success from the conceptualization phase. We build, test, and extend solutions to scale up for consumer and B2B technology clients.

Launching a New Technology or Product

Whether you are a product startup looking to spend your funding wisely or an R&D department in a global corporation testing the capacity of a proprietary technology, we will help you validate your ideas. We will take you through the discovery phase to identify the right strategy for putting together a new product. You will get a step-by-step implementation roadmap based on the target audience’s needs, features, development priority, and bottleneck workarounds. We will also build a РоС app, device, or an IoT solution to verify the best use cases for the emerging technology and patch any surfaced vulnerabilities.

Whether you need a custom connected solution developed from the ground up or you would like to update your existing IoT ecosystem, we know how to do it.

Depending on your needs, we will craft a custom solution that understands sensor data, processes information at the back end, renders the collected data into meaningful insights, syncs to the cloud, is secure, and seamlessly interacts with your existing apps.

Your Own Dedicated Development Team

Our dedicated development centers (DDCs) provide all the regular advantages of a professional software development team, but without the hassle of managing staffing and infrastructure. This means you can focus on what is truly important — building your product.

Formed of best-in-class engineering specialists, your Softeq DDC team can be ramped up or down to meet your evolving resource needs. Having a dedicated team focused on a specific area of your domain means controllable and transparent project workflow, faster knowledge transfer and acquisition, a more productive working environment, and more predictable results.

Bridge the gap between your in-house and the remote team by having several DDC engineers working onsite.

Building for the Long-haul with DevOps, QA, and M&S Services

Once released, we will make sure your solution works as expected and has room for improvement and scaling. For this, we will integrate QA into all stages of development, be it software, devices, or connected products. Our DevOps team will automate implementation, testing, and delivery workflows to mitigate errors and ensure process continuity. Our Maintenance and Support engineers will trace any inconsistencies or malfunctions in your system and promptly fix them. They will also help extend the solution’s functionality without the upfront expense typical of a full-scale project.

PRESIDENT AND CEO Christopher A. Howard

Chris Howard was among the top 2% of students in his High School class. Choosing between architecture, computer science, and electrical engineering, he was awarded a full scholarship to study EE at the University of Houston in their honors program. But after an IBM engineer jokingly told him to "become an expert" in the department's first and only IBM PC, he did just that and became a lifelong entrepreneur in the field.

Chris started his career as a co-op student at IBM's Federal Systems Division, which supported the space program at NASA. Working during the day at IBM and attending night classes at UH, his early professional experience included software development for a space workstation — prototyping user interfaces and software that could be easy to use in space.

Chris founded Softeq Development back in 1997 with a focus on technical software development, based on his passion for solving complex problems. Since then the company’s firmware, hardware, and embedded capabilities have been augmented with mobile and web expertise, as well as complex engineering for IoT.

A lifelong entrepreneur, Chris is an active angel investor and advisor in several start-up technology ventures. Chris is interested in building businesses that excel while fostering a positive and creative work environment. He loves using technology to solve complex problems and working to build the best technical software outsourcing team possible. He is a family man, a sport pilot, a published magazine and book author, an admitted gadget geek -- and he believes that sleep is highly overrated.

Anna Tiomina brings a wealth of experience to Softeq, as well as best practices from many different fields.

Anna spent half a decade in the pharma industry, holding top management positions in finance at Sandoz, a Novartis division. Under her leadership, several company subclusters across Belarus and the Caucasus reached double-digit yearly growth.

Before that Anna worked in the steel industry at a major national steel works. She contributed to growing the business multiple times over and transforming operations across its trade, production, and logistics divisions.

Anna holds an MBA from the Vienna University of Economics and Business (WU).

Joel Carter is a technology marketing and product development executive with over twenty US patents in electronics.

He began his career creating ad campaigns for leading B2B and B2C technology brands such as IBM, Tandon and Cellular One. He then moved into marketing leadership for consumer electronics giant Tandy Corporation.

Sergey has a range of experience, which includes two decades of human resource management and eight years of management consulting in several domains.

Sergey began his career as an intern in the recruiting department of an international automobile trading holding company. Over the years, Sergey has risen to the position of HR Director, having built several successful departments during his career.

After becoming a consultant and successfully completing dozens of projects as an expert and manager, he switched to HR. Sergey acquired new skills in understanding business models, approaches to business transformation, and the place of HR management in the activities and success of a company, regardless of the industry.

Yury Cherniawsky is an experienced manager in the High Tech domain with proven knowledge across software development, architecture, IT security, project and process management, as well as sales and marketing.

Yury started his career as a Java developer at an established software development company and then moved to the roles of solution architect, team lead, and project manager.

Alex Sotnikov has nearly a decade of management experience in startups and product companies in the information technology sector.

As a junior-high-schooler, Alex had no doubts as to what career path he would take as his fascination with technology and love for exact sciences grew stronger. Having settled into the IT groove, he flexed his engineering skills in a mobile startup, then switched to the quality assurance sector at an Inc. 5000 company. Starting off as a QA engineer, Alex was soon promoted to establish and lead a regional branch of the corporate QA unit. After coming on board at Softeq, Alex was invaluable in putting his wealth of managerial experience and knowledge of the QA domain to practice by building a dedicated QA department from scratch. Thanks to practical skills in interpersonal communication and conflict resolution, staff retention, and professional development practices he honed along the way, Alex was appointed to lead the entire development team as the Resource Management Director. Some of his notable contributions to the company’s success include restructuring and upgrading the Customer Care unit, establishing an internship practice, and automating internal processes.

In his free time, Alex enjoys jamming out on an electric guitar, practicing new roller-skating tricks, and smartifying his home with advanced gadgets.

Benjamin Groiss is a senior executive manager with a passion for technology and innovation that create value for people and businesses.

Benjamin has been contributing to the success of Softeq for over a decade, having gone from a sales manager to sales director and head of the company’s EU office. Benjamin goes the extra mile in communication with customers, driven by his aspiration to establish longer-term relationships through business problem-solving and generating additional value.

Paul Fruia drives product development in both software and hardware in the DURATEQ division of Softeq Development.

Paul is also responsible for the integration of technologies that provide systems solutions for mobile and assistive customers. A 13-year veteran of Softeq, Paul received his B.S. in electrical engineering from the University of Houston in Houston, Texas. He has more than 25 years of experience in electronics, engineering, and software, and is an accomplished drummer.

With a BS in Programming, over his career, Victor has worn many hats – from in-the-trenches C++ software engineer to Project Manager, Resource Manager, and Head of Presales department.

Victor spent several years in Western Europe and the USA honing his skills in software engineering. He moved on to work at several globally acclaimed software and product engineering companies where he started to get exposed to customer interaction and related presales activities. This ignited his interest in customer relationship management and prompted him to explore such areas as product development, enterprise-level solution project coordination, vendor supervision, and resource operation.

Administrative Director Irina Zanimon has a financial background and a decade of experience working with multinational companies.

She began her career in finance at Hilti, an industrial manufacturer of professional products. She moved on to join Softeq as a member of the financial team and was soon promoted to the position of Administrative Director. In her current position, Irina combines financial and administrative functions to interact with the High Technology Park, government institutions, vendors, and lessers, while also fulfilling financial functions like expense tracking and budgeting.

Multiple Competencies under One Roof

At Softeq, you’ll find the right people for the job under the same roof. Whether you’re after a connected electronic product or a Digital Asset Management system, you won’t have to deal with multiple service providers.

With us, you’ll have a team of hardware designers, firmware programmers, software developers, DevOps, support, and test engineers working virtually next door. You'll get the result of a synchronized team effort — a workable electronic device sample, which you can take to trial production, or a full-scale DAM solution architected with optimal load balance and scalability.

Browse through Our Project Portfolio 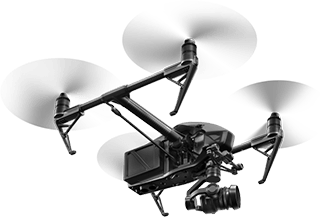 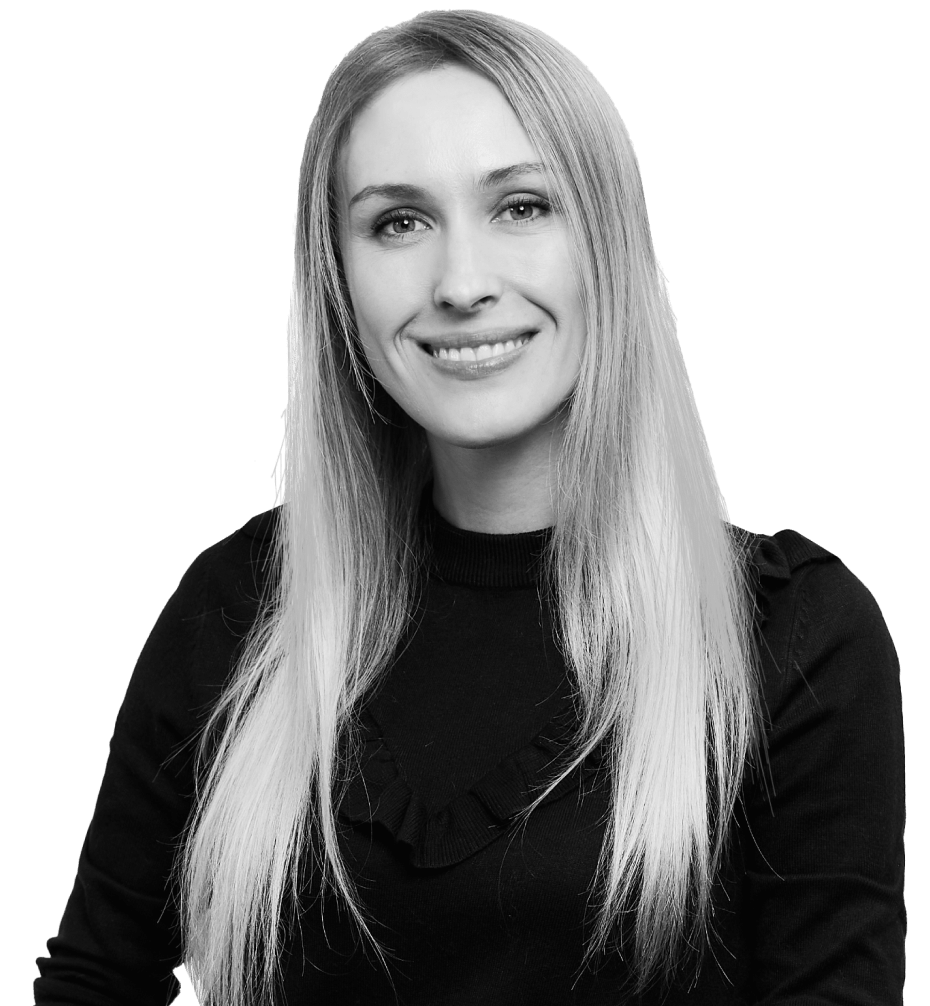