"The development speed is really good and the quality is also good, so we are really satisfied with their work. If we had to do it ourselves, it should have cost more and [taken] a longer period. But Softeq team did it very efficiently. I really appreciate Softeq’s work and I definitely recommend Softeq to our colleagues or customers."

To better showcase its proprietary face recognition technology to prospects, Omron realized a demo mobile app would be a viable option. Faced with insufficient in-house resource availability, the company turned to Softeq on a customer recommendation of its broad mobile technology competency and strong embedded software engineering background.

Softeq was to deliver an iOS app to demo Omron’s OKAO Vision Face Sensing Technology capabilities by using the respective SDK. The app was expected to replicate the features implemented in the Android app version.

The Android demo app lacked technical specification. The team had to perform a close analysis of the app’s functionality to understand how it could be mapped to iOS. The delivered app demonstrates the following features of the OKAO Vision Face Sensing Technology:

Matching a scanned image against the images stored in the database in real-time would require using the device’s CPU to its full capacity, which would still be insufficient.

The team developed the app so that it also tapped the computing power of the GPU core by employing shaders, pieces of code executed on the GPU. This allowed faster image processing time, which was critical for previous models of iPhone with low battery capacity.

The Softeq team demonstrated excellent analytical skills in nailing the customer’s requirements. We delivered a powerful iOS proof-of-concept app, which ended up outperforming the functionality of the Android original.

Omron appreciated the team’s development speed and deliverables quality, emphasizing the overall efficiency of the implementation initiative carried out by Softeq. 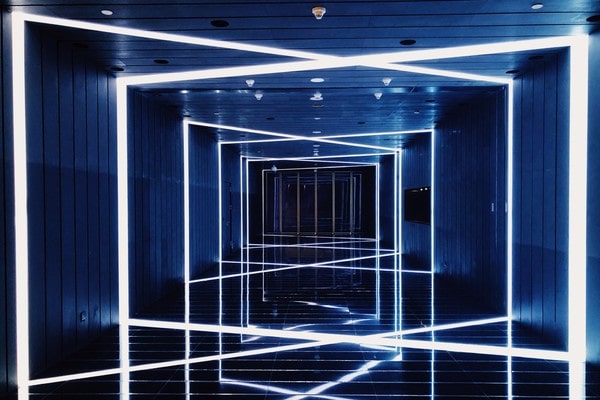