Wain Plus is an online commerce company dealing with tech products for gamers, fitness and technology enthusiasts.

The client sought to prototype an online 3D avatar creation tool designed as a part of their new offering.

The prototype of the web app was supposed to allow creating a custom avatar based on the user’s appearance and modifying it according to the user parameters. Users’ avatars could later be purchased, 3D-printed, and shipped.

The scope of work included:

The work was to be done in coordination with other development teams, requiring synchronization and good management skills from our developers.

To enable users to create and buy their 3D avatars online, our Unity team integrated two modules into the solution.

The 3D avatar creation app serves as a core element of the solution, which sets the appearance parameters in respective UI fields. 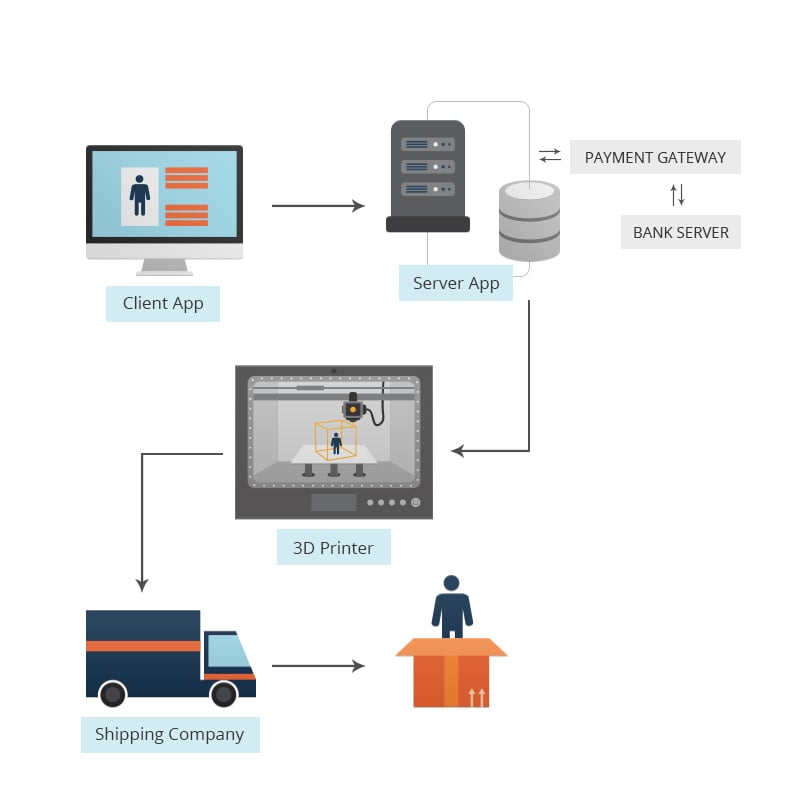 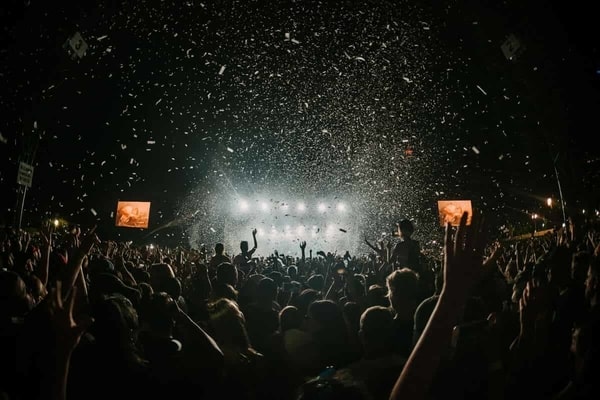 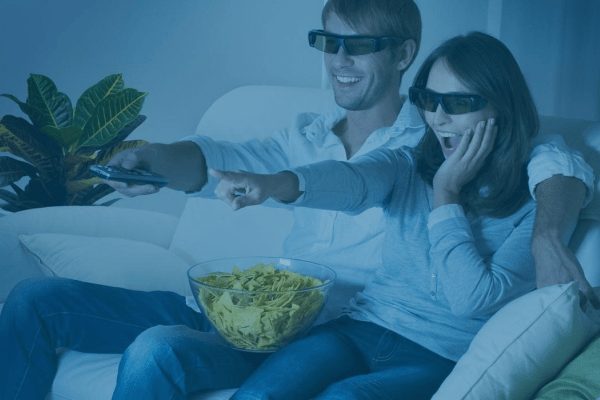 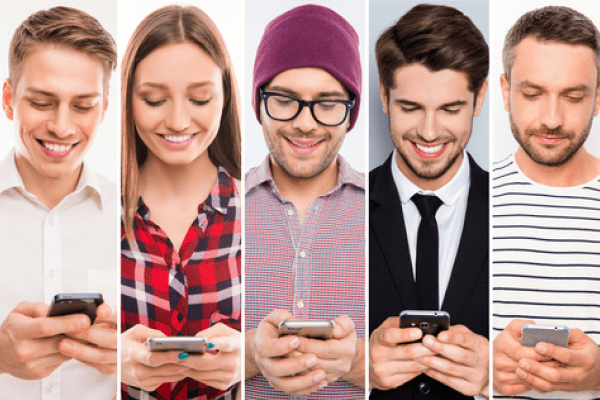 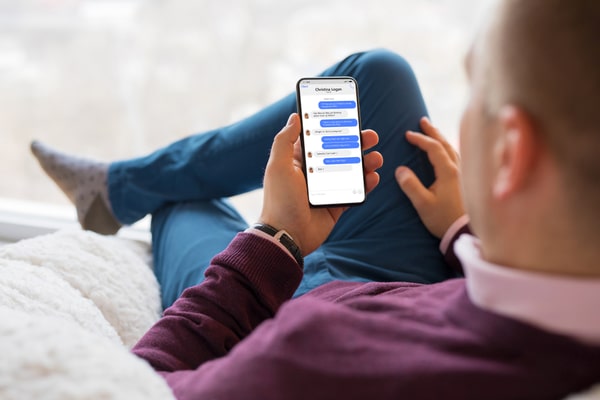 UI for a Chat App 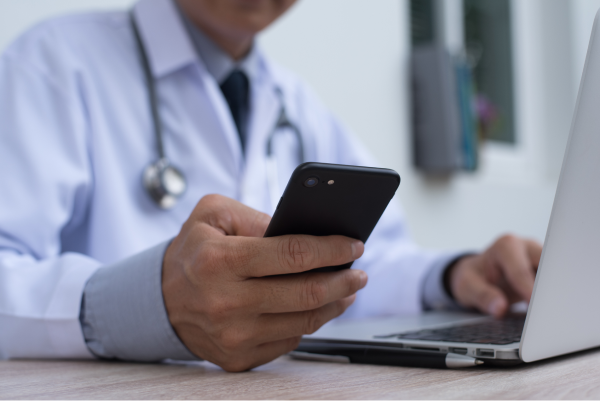 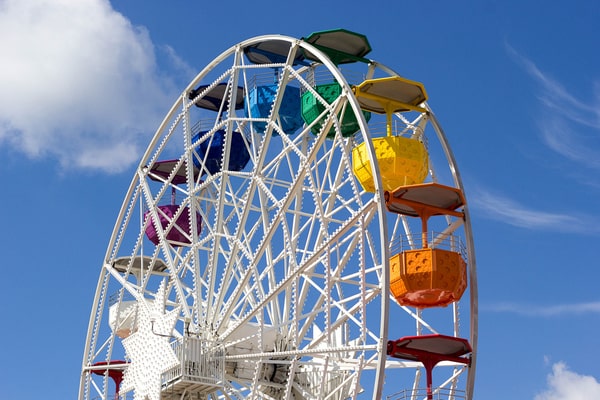