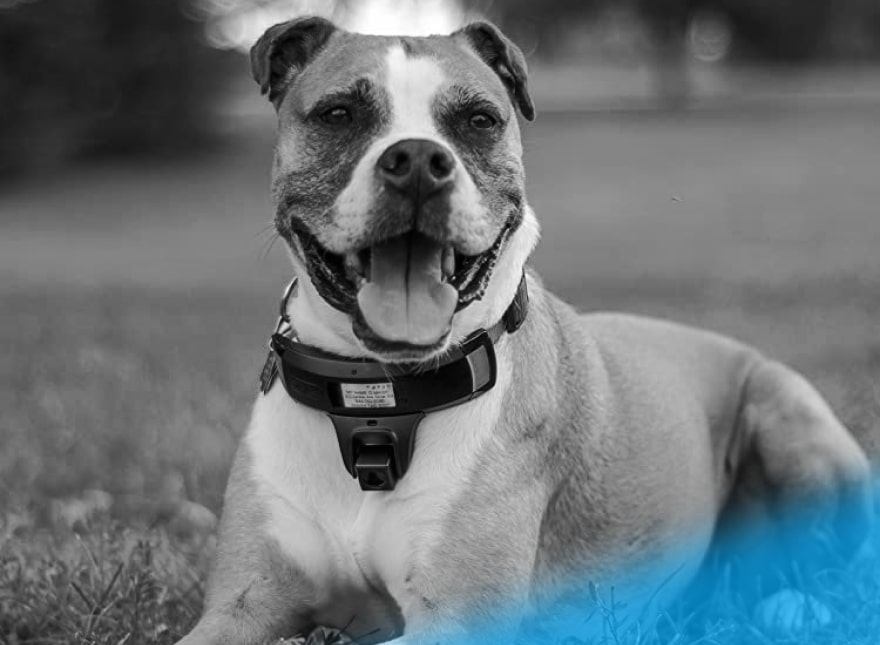 Sixty-seven percent of US households — that’s a whopping 85 million families — have at least one pet. Besides freshwater fish, which remains the most popular animal companion in the USA, Americans keep 89.7 million dogs and 94.2 million cats.

Through 2020, US pet owners are expected to spend $99 billion on their furry, scaly, and feathery friends (up from $69.4 billion in 2017). Out of that sum, $40.9 billion will be spent on veterinary care, grooming, insurance, training, and pet technology. The latter category presents a lucrative opportunity for IoT developers, notably companies that specialize in wearable devices.

The global pet wearable market, which topped $3 billion last year, is expected to grow at a CAGR of 23% between 2020 and 2026. Currently, smart collars comprise 42% of wearable pet devices shipped globally.

In case your company wants to develop a custom IoT solution, this article will give you an idea of what your potential customers expect from a connected device and what issues you might encounter in the development process. 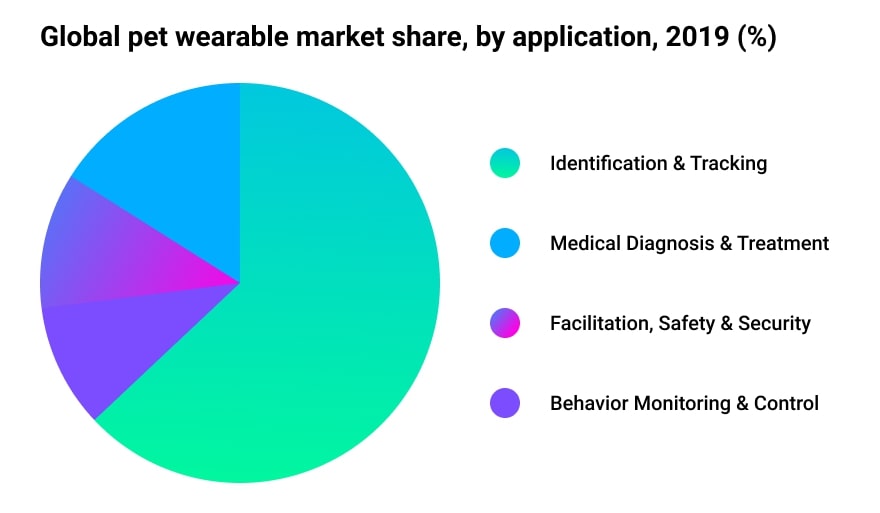 A pet tracker is an electronic device that is attached to a pet’s collar. Such devices use GPS, Bluetooth, or cellular connectivity to monitor animals’ whereabouts in real time.

While microchipping remains the most secure and reliable form of permanent pet identification, the tiny chips that go beneath pets’ skin do not allow pet parents to quickly locate the animal if it wanders away.

IoT-based pet monitoring solutions work in conjunction with mobile applications. Using a dedicated mobile app, pet owners can define safe zones for their four-legged friends. When animals leave their home, yard, or an area they frequently visit, smart trackers send notifications to the mobile app. The technology helps pet owners stay on the alert and quickly pinpoint ramblers on an online map.

The pet market is booming as more and more households spend increasingly more funds on their pet’s wellbeing. If you want to fill a niche in the pet tech market, Softeq can help you with our full-cycle expertise. For example, see how we helped a pet tech startup bring their dog collar with virtual leash functionality to the market.

When animals exhibit undesirable behavior — e.g., leave a safe zone or enter an off-limits area — advanced pet tracker models can also apply automatic corrections. These include vibration, sound signals, pre-recorded voice commands, or gentle electric shocks. The type and intensity of behavioral corrections can be calibrated to change depending on how far an animal has gone.

With smart pet monitoring solutions, users can make sure their pets are getting enough exercise and adjust their eating habits.

Smart pet activity trackers can be used in combination with connected feeders like Petnet or Wagz to deliver food portions based on an animal’s activity levels.

How IoT Wearable Systems Work under the Hood


Looking to Build a Wearable Solution?
Send your requirements and get an assessment
Get expert help! 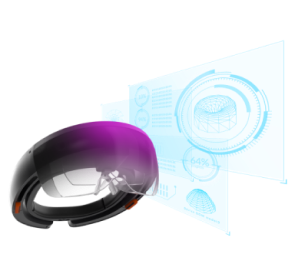 Things to Consider When Building an IoT Wearable Solution

As a company that has been engaged in multiple wearable technology projects, Softeq would like to provide several recommendations for technology startups eyeing the pet tracker market.

One of our clients set out to create a smart wearable solution with a step counter, GPS module, microphone-speaker combo, and video camera. The battery-powered device was also designed to stream HD video and audio content to a cross-platform mobile app over 2G and incorporated five different radio technologies. The company struggled to manage the project scope and launched the product much later than initially expected.

Starting with a minimum viable product (MVP) is an IoT development best practice. This means you first create a device with just enough functions to launch a successful crowdfunding campaign or get buy-in from investors. It is better to gradually add new features after the product goes live and starts bringing in revenue.

IoT wearables are multi-layered systems that feature custom devices, embedded apps, advanced back ends, and cross-platform or native mobile applications. Few IoT developers possess the expertise and human resources to build these components under one roof. As a result, they end up outsourcing hardware, embedded systems, cloud, and mobile application development to different vendors. Their technology partners may lack hands-on experience building pet tracking solutions or have their own way of working with the approved technology stack.

It is recommended that you start your project with a Business Analysis phase and determine what skills your in-house IT department lacks. Next, you need to delegate a product owner with a string of successful IoT projects under their belt to monitor the distributed teams engaged in your project.

Tip 3: Look beyond Common Features to Stand out from the Competition

With many wearables on the market, customers don’t need another standalone device that brings no new capabilities to the table. IoT developers should either enhance their trackers with innovative features or make them part of a larger ecosystem.

Wagz, a pioneer of pet tracking technology, offers a fully-integrated range of pet care products. Their smart collar works in tandem with a connected feeder, water dish, and treat dispenser. Alternatively, startups can design custom Alexa skills to make pet trackers part of a Smart Home solution. Or applying AI/ML to analyze the backend data could help prevent health problems before they progress too far.

To tap into the burgeoning market, IoT wearable developers of all types of solutions should: 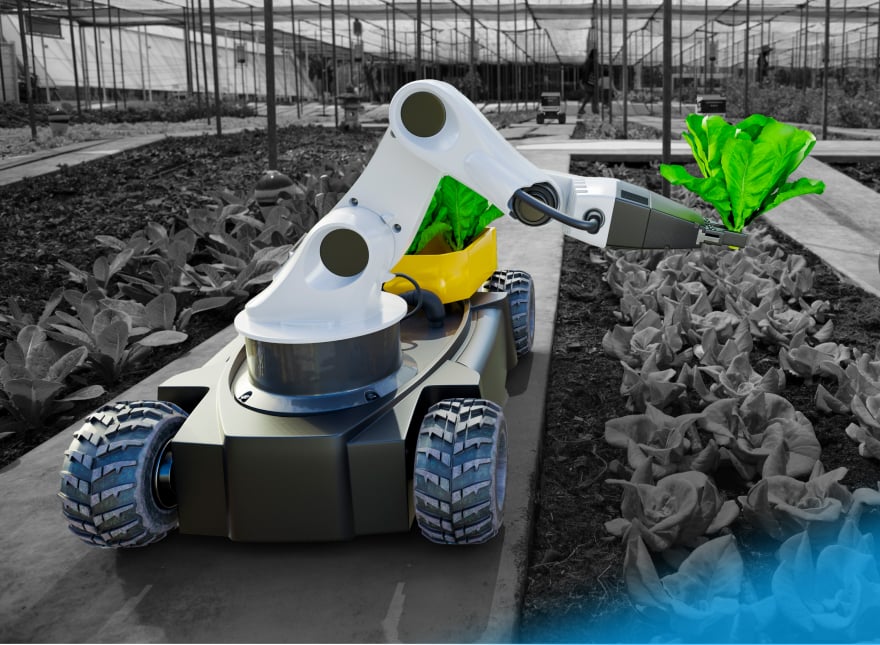 Use Cases and Real-Life Examples of Wearable Technology in Sports 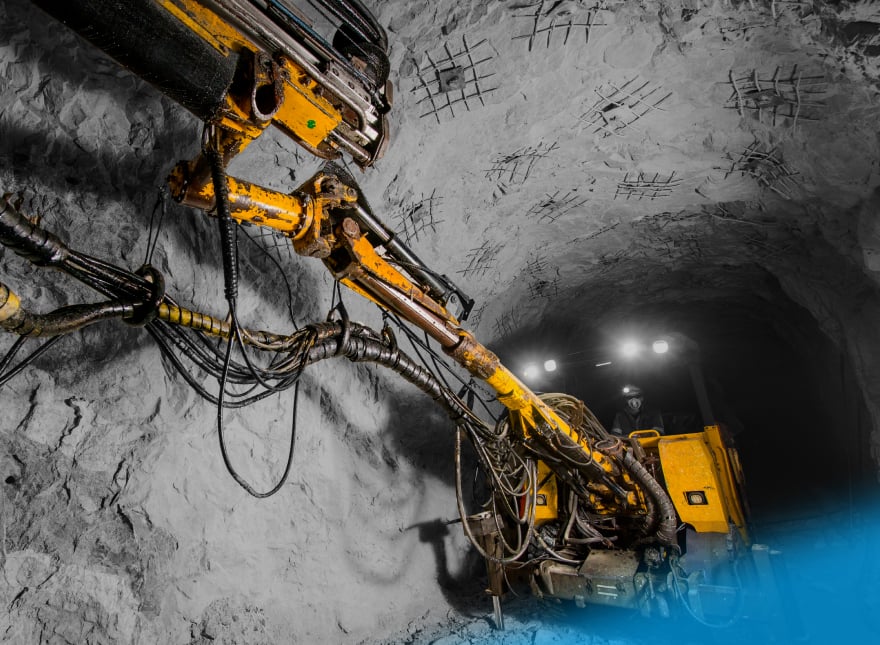 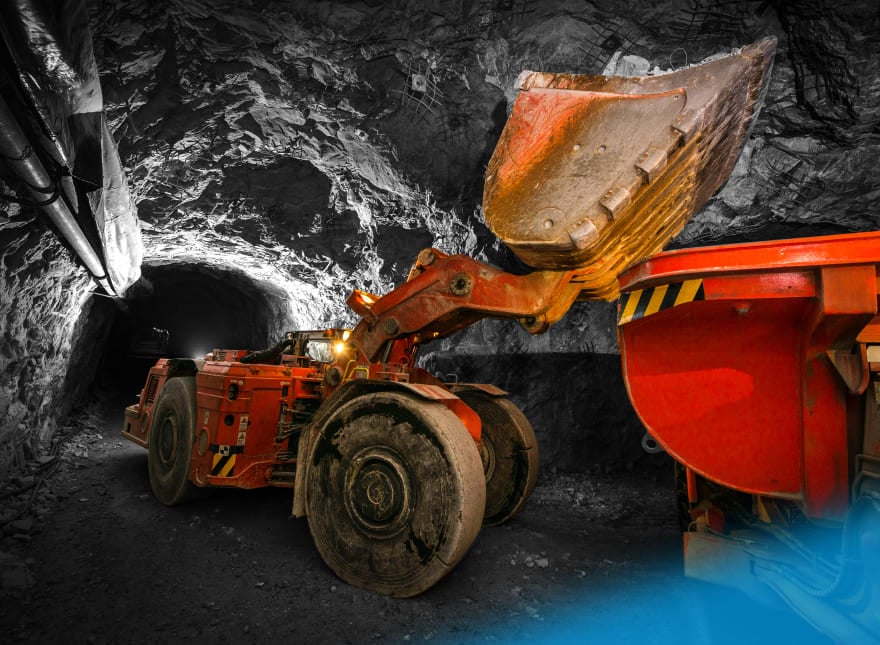 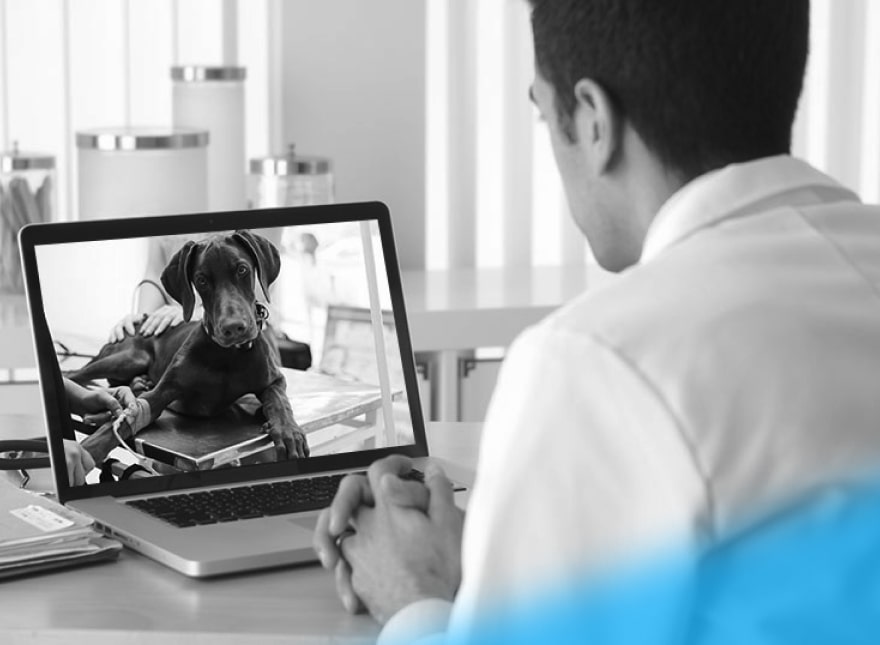 Pet Care in the Age of Telehealth (Part II)
en