The client wanted to develop a multimedia module for electric vehicles. According to the customer's requirements, the multimedia unit needed to provide real-time data on the operation and location of the vehicle, as well as access to in-car apps and services.

Softeq helped the client develop a multimedia unit, which interfaces with multiple displays. The solution features a Safety OS for displaying critical information, should the main operating system crash.

Send your requirements and get an assessment Submit Request

The customer specializes in the production of electric vehicles. They turned to Softeq to develop a multimedia unit. It would serve as a central hub for information about the vehicle’s operation and location, which also provides access to in-car applications and services.

This is what we did to deliver the solution:

We developed a middleware layer that will allow the client to develop additional apps for the multimedia unit later on. We also integrated SAFERTOS, a functional safety, pre-certified, Real Time Operating System for embedded processors. It ensures the end solution is pre-certified to ISO 26262, an automotive industry standard that defines functional safety for automotive equipment.

Softeq helped the client create a multimedia unit based on two different generations of processors.

The customer planned to bring their products to the market in a short time frame, so they wanted to start testing the multimedia unit as soon as possible. We proposed a modular solution architecture, which would allow us to quickly adapt the multimedia unit should the customer decide to change their requirements based on the test results.

We examined 10+ solutions available on the market and opted for the Snapdragon processor (Qualcomm) as a basis for the first generation units.

Through this process, we designed the current version of the device, which uses one of the latest NXP processors.

The multimedia unit supports multiple connectivity options to interface with a range of displays:

The multimedia unit has four camera FPD-Link III and GMSL inputs and four FPD-Link III display inputs. For the display subsystem, we developed a custom universal adapter to support various types of LCD panels. The adapter receives the signal via FPD-Link lll from the multimedia unit, decodes it, and delivers it to the display. The adapter is also responsible for managing backlight, vibration feedback on the touch-screens, and additional buttons.

The multimedia unit is running on Android. In addition to the dashboard, it also displays media and service data. In the event of an error, it is possible that the Android operating system will crash.

To ensure that safety-critical data will be displayed at all times, we integrated SAFERTOS. It uses a watchdog to monitor Android performance and reliability. If Android fails or becomes unresponsive to a driver’s commands, SAFERTOS will reboot the Android OS and display safety-critical information like the speedometer, tachometer, gearbox, braking system status, etc. 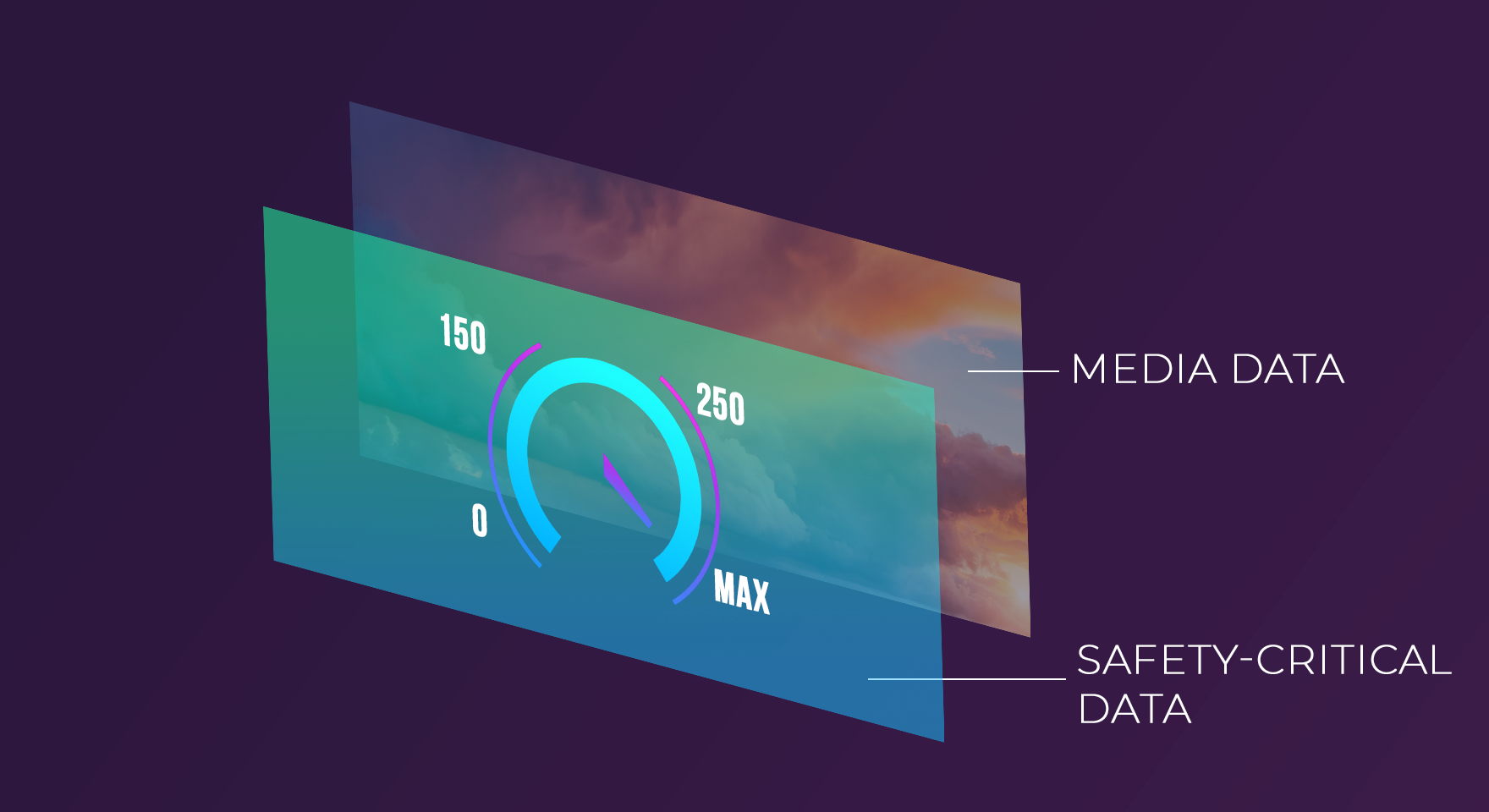 In the event of an Android OS crash, SAFERTOS will display all critical information. 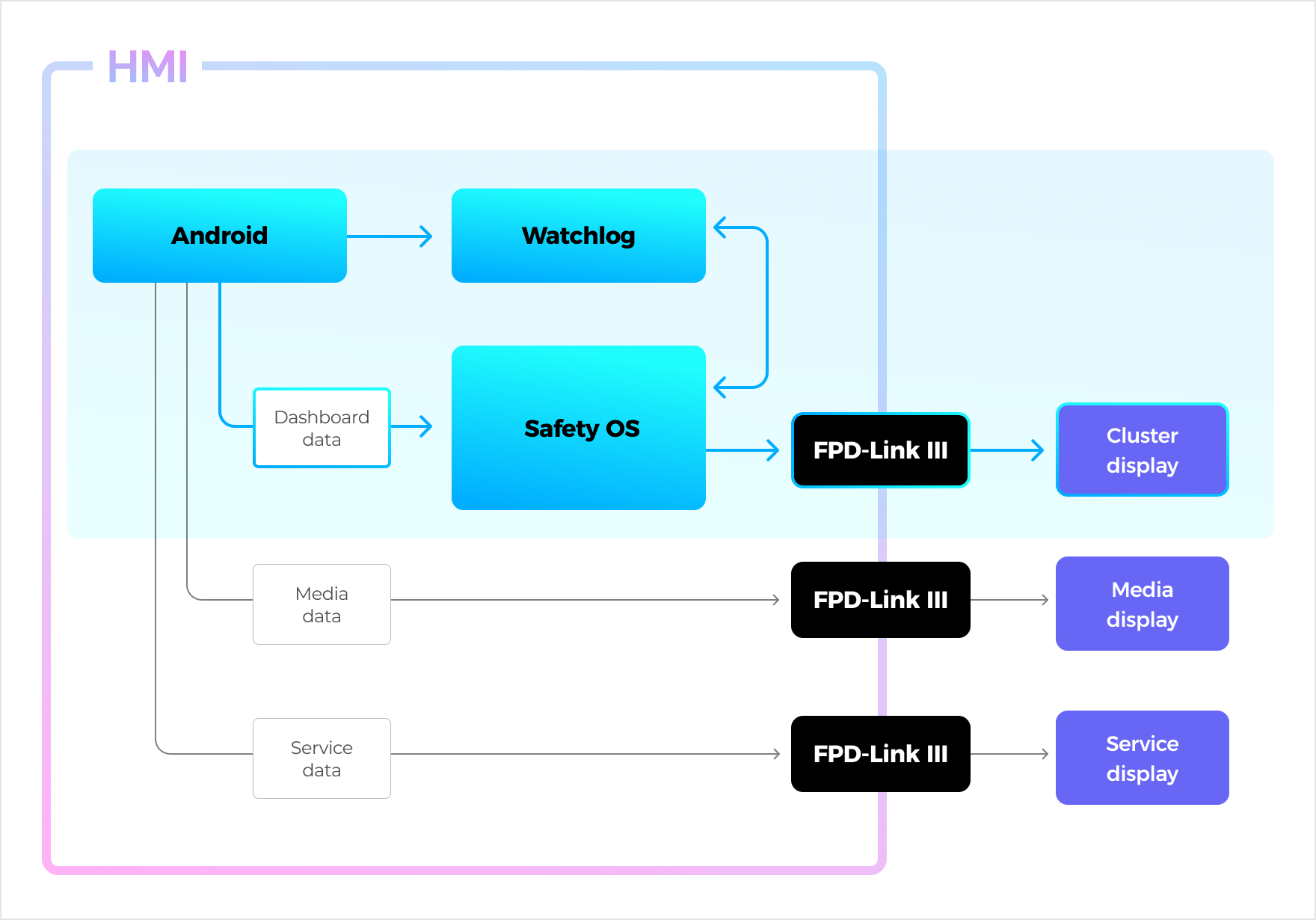 The vehicle features a sound processing system that incorporates six microphones. Two microphones capture the driver's voice, while the other four capture extraneous noise like engine sounds and noise from the street.

Together with the client's team, Softeq developed algorithms that subtract the extraneous noise captured by the other four microphones from the driver's voice, allowing them to give clear verbal commands to the system.

Over the last 4+ years, Softeq helped the client create two distinct generations of the multimedia unit—from concept to market-ready devices. The first generation is currently being used in the customer’s products. The second generation is presently being prepared for mass production. 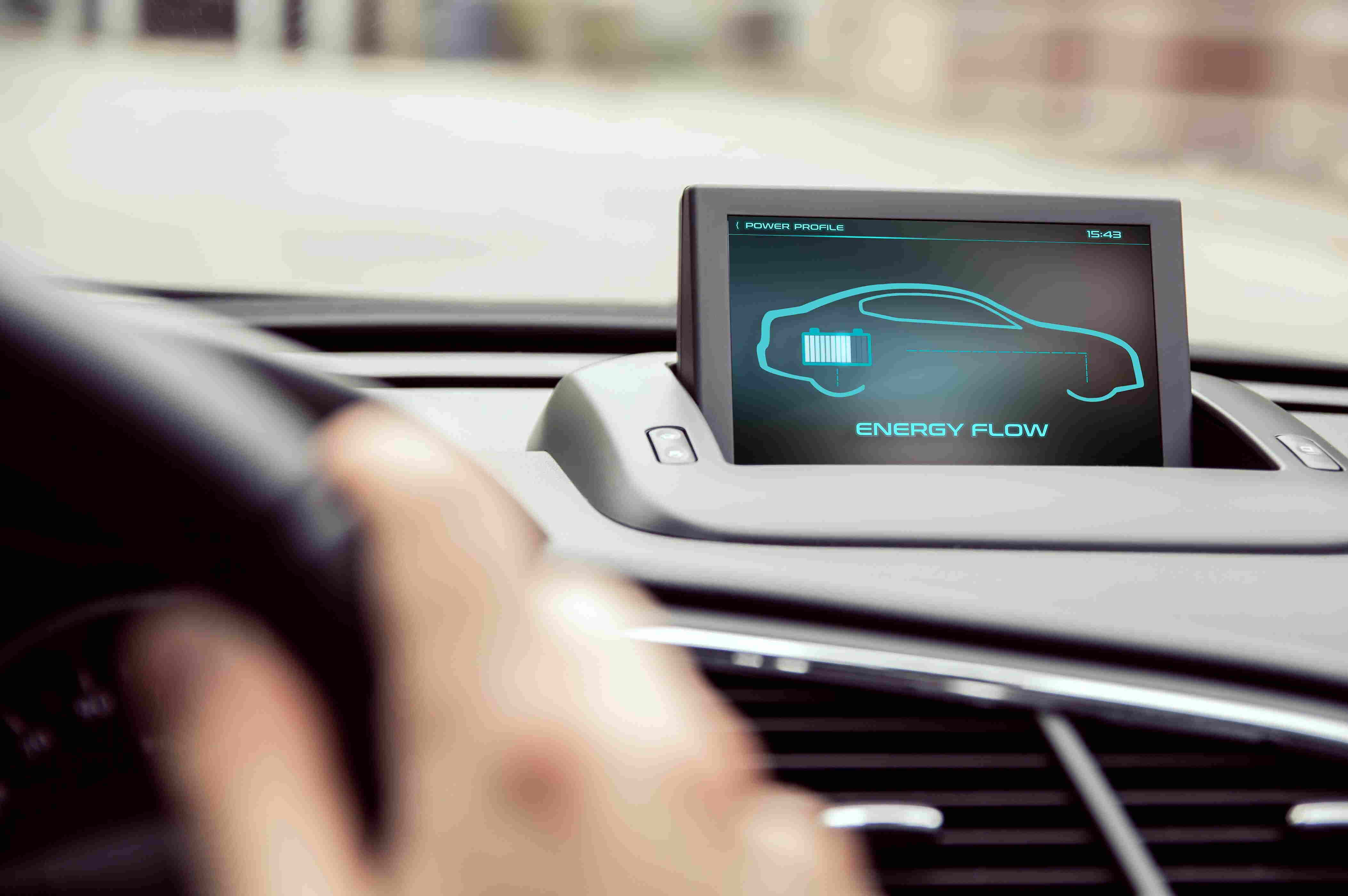 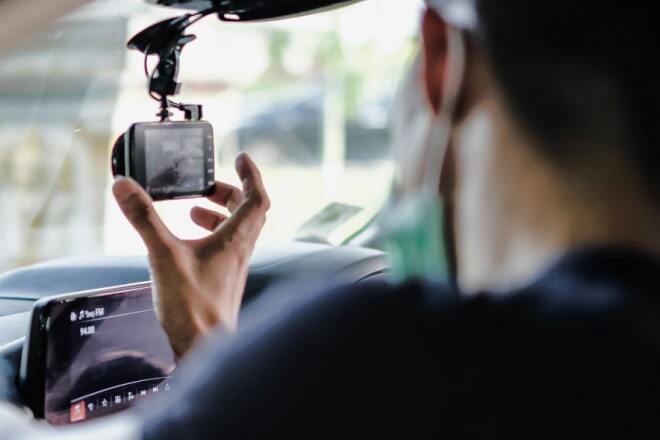 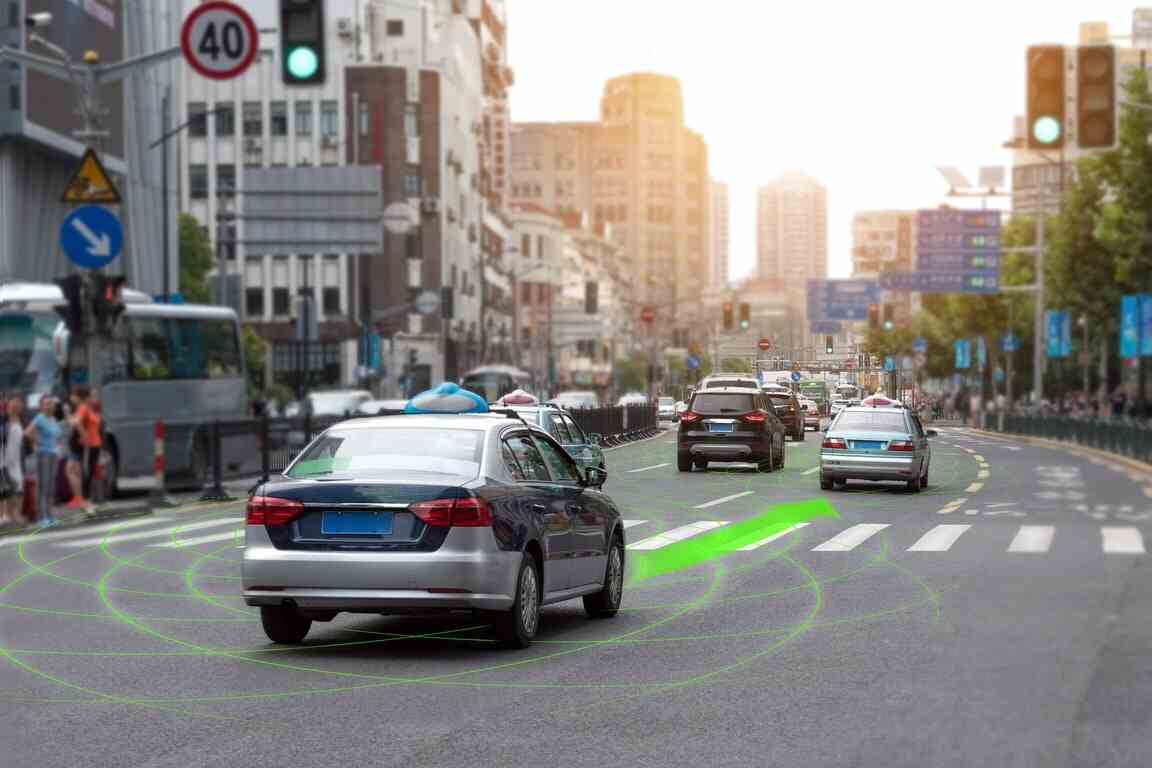 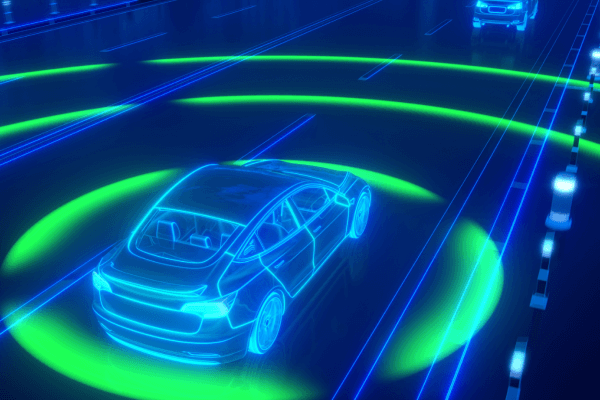