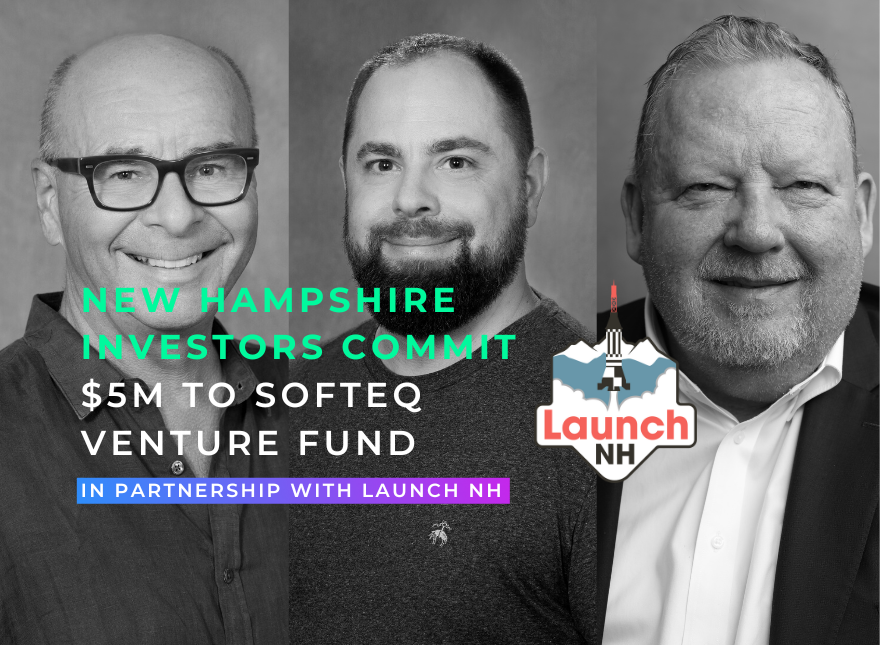 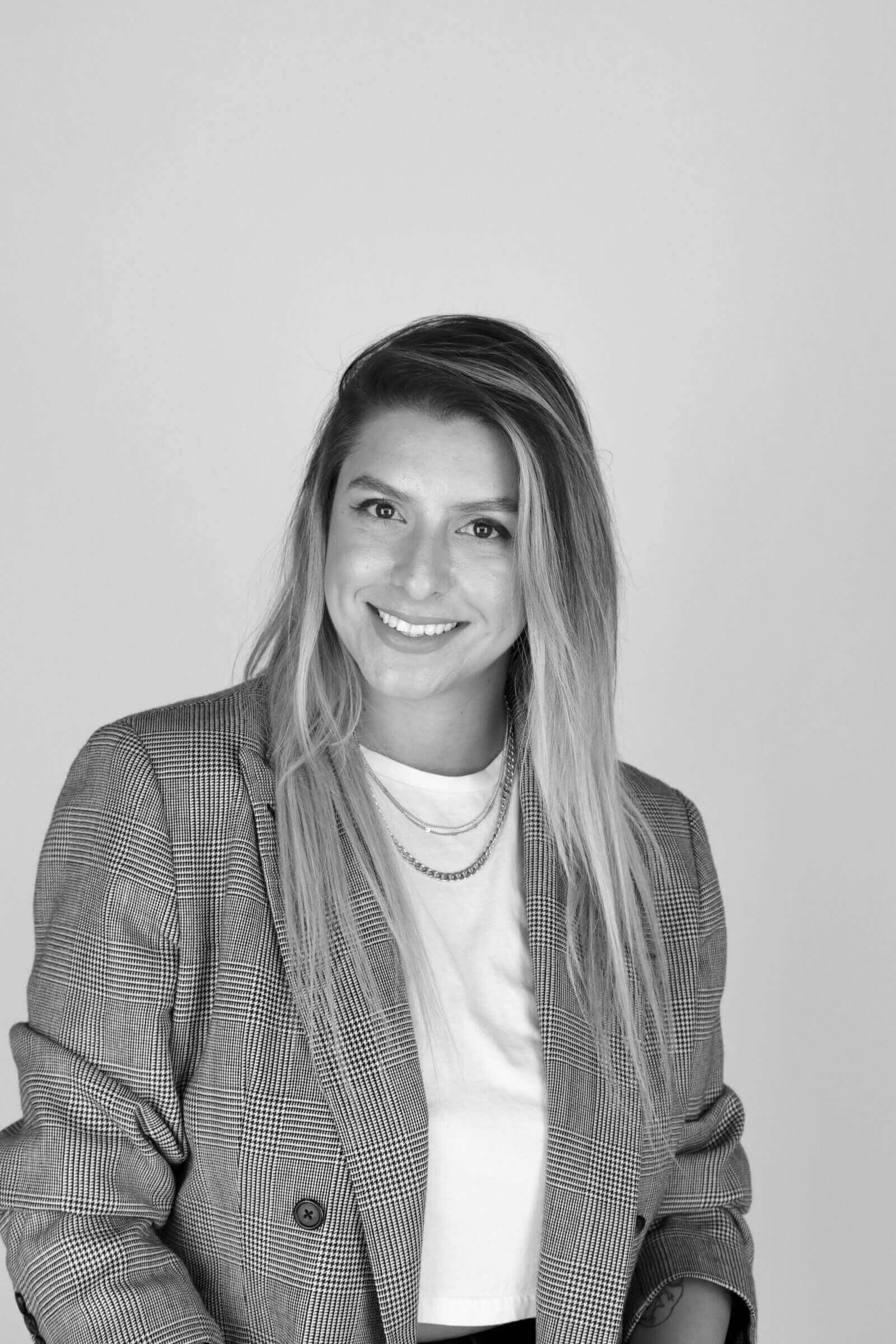 "By working with Softeq, we want to help build the innovation community statewide and drive broad-based startup activity in the region, similar to what Softeq has accomplished in its Houston headquarters." Terry Anderton

Through this partnership, the group aims to stimulate early-stage innovation in the region to help cultivate a successful startup community, create jobs, and diversify the economy in New Hampshire and beyond. The incoming group has formed Launch New Hampshire, LLC (Launch NH), which will leverage the Softeq Venture Studio platform to back qualified startups from within and outside New Hampshire. The Softeq Venture Studio is an accelerator program that de-risks investments by combining engineering with startup formation services to help founders build real, scalable, and investable technologies. The program provides mentors, resources, and workspaces to enhance visibility and help founders connect with the investment community. This marks the first expansion of the Softeq Venture Studio into a new state, and both parties believe that New Hampshire has all the ingredients needed while being an underserved market.

“It’s a great time to invest in startup companies, and we saw an opportunity to bridge the gap between the growing innovation community here in Houston and the untapped investment community in New Hampshire,” said Christopher A. Howard, Founder, and CEO of Softeq. “We’re excited about this partnership because it provides the Softeq Venture Studio with a source of high-quality startups while also fostering the innovation ecosystem in New Hampshire and New England.”

With the new $5 million commitment, the Softeq Venture Fund has raised over $25 million, surpassing the halfway mark of the fund’s $40 million goal. The founders of Launch NH include local real estate developers Michael and Jamie Simchik, along with experienced technology entrepreneur Terry Anderton. In looking to balance their portfolios to include alternative investments like venture capital, they found the unique three-part combination of the Softeq Venture Fund, Softeq Venture Studio, and Softeq engineering resources helps to de-risk early-stage venture investments by providing startups with the funding and hands-on guidance they need to succeed. Through the partnership, Softeq will invest in up to 12 qualified startups giving preference to New Hampshire companies and providing them with unprecedented expertise and support through the company’s accelerator program.

“New Hampshire has been slow to adopt an innovation ecosystem, but with nearby Boston enjoying continued startup successes, we have the unique opportunity to leverage what is happening in Massachusetts, as well as in Vermont and Maine,” said Jamie Simchik, Founder & CEO at HRKNSScowork. “By working with Softeq, we want to help build the innovation community statewide and drive broad-based startup activity in the region, similar to what Softeq has accomplished in its Houston headquarters.” Terry Anderton has firsthand experience working with Softeq as his firm Wagz, which was recently acquired, was an early participant in the Softeq accelerator program that preceded the Venture Studio. That experience led Terry to want to help establish Launch NH and foster other startups in the region.

The Softeq Venture Studio has invested in 27 startups from across the globe since it launched in 2021. In addition, 3 companies have raised significant additional funding to achieve their goals. Over the next three years, Softeq plans to invest in 120 companies, or 40 each year, including a preference for 12 via Launch NH. This program is the first of its kind in New Hampshire and allows local investors to de-risk their investments.

To learn more about Softeq and the Venture Studio or to submit an application for the upcoming H2 2022 cohort, visit www.softeq.com/venture-studio.

Founded in 1997 in Houston, Texas, Softeq Development Corporation provides early-stage innovation, technology business consulting, and technical solutions to enterprise companies and innovative startups. The company’s clients are often disrupting existing industries or going through digital transformation—an effort that requires a broad range of business and technical skills. Softeq offers a full spectrum of consulting services plus full-stack software, firmware, and hardware engineering services all under one roof and delivered by 400+ employees globally. The company is headquartered in Houston, Texas, and maintains sales and delivery offices in Los Angeles, London, and Munich, Germany. The company’s development centers are based in Vilnius, Lithuania, and Monterrey, Mexico. Softeq bridges technology gaps in knowledge-intensive projects and builds end-to-end solutions for connected devices and IT systems from the ground up. To help clients transition from analog to digital, the company provides expertise in various trending technologies, including the Internet of Things, Artificial Intelligence and Machine Learning, Industrial Automation, Robotics, Blockchain, and AR/VR. Softeq customers include Verizon, Epson, Microsoft, Lenovo, AMD, Disney, Intel, NVIDIA, Arrival, Wagz, and others.

In 2020, the company launched the Softeq Innovation Lab to provide an environment where corporate intrapreneurs and preeminent innovators from Houston and beyond can collaborate, create the technologies of tomorrow, and expedite the commercialization of ideas. In 2021, the Softeq Venture Studio was created to help early-stage startups build their products and get follow-on funding. The Softeq Venture Fund was launched in 2022 to provide capital to the Venture Studio and make follow-on investments in the top portfolio companies. Learn more at softeq.com.