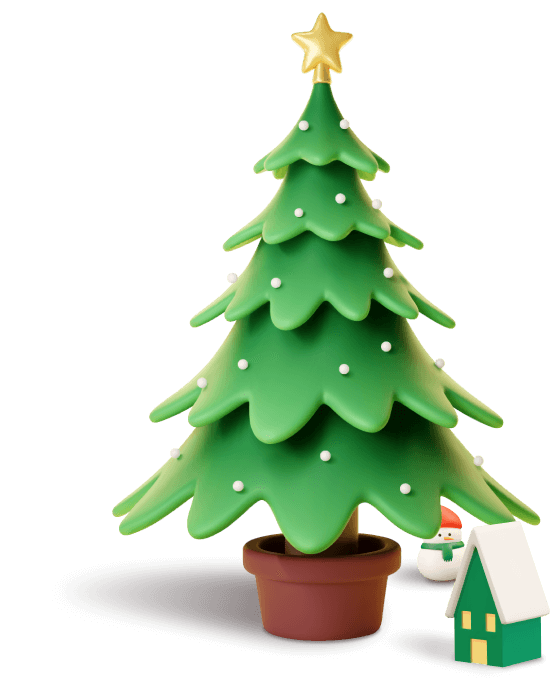 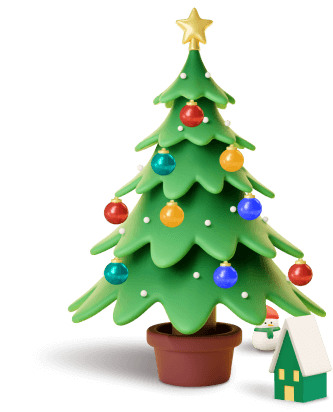 Read the blog post from Softeq CEO Chris Howard on why he chose the Kalimba as this year's Softeq Christmas gift.

Enjoy the story behind this year's Softeq Christmas gift, Kalimba 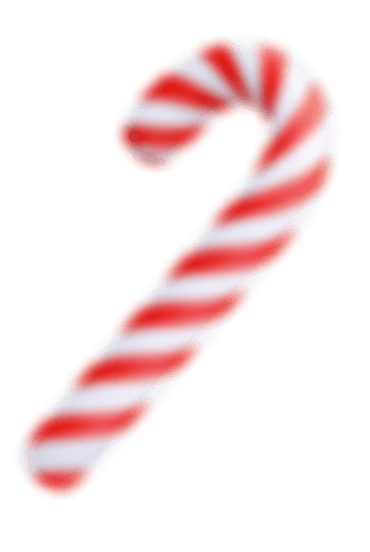 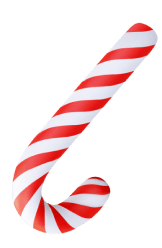 Every year at Softeq, we enjoy coming up with a unique Christmas gift for our clients. Given that innovation is one of our core cultural company values, it can’t be something standard or off the shelf. For example, we can’t just send a flat 2D Christmas card…for the past 25 years the Softeq Christmas card has been a 3D pop-up card. This year’s card is an old-time movie theater.

The card is even more relevant because we did an event at the Majestic Theater in Houston a few years back for the Houston Tech Rodeo, which we called Deep Fake Live. 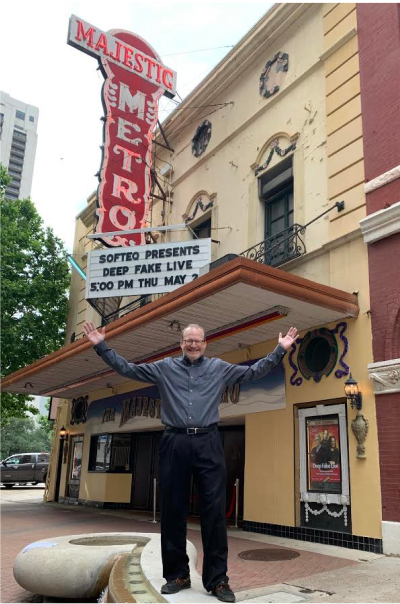 Chris in front of the Majestic

The campaign is an opportunity for me to get a little creative, dabble in some artwork (our marketing team does most of it), write some poetry for the card in the box, and sometimes do some programming.

Part of the fun and challenge of the gift is creating something that’s different or interesting while staying below the gifting requirements of most businesses. I love puzzles and this is definitely a puzzle to solve. Over the years, we’ve given Thinking Putty, Kinetic Sand, magnetic Bucky Cubes, a wooden Soma puzzle cube, a Bluetooth-enabled Sphero ball, a programmable Arduino credit-card-sized game, a remote-controlled Hexapod robot, a 3D puzzle sphere, a cribbage travel board with a custom set of programming themed cards, and many more. All of them are branded with the Softeq logo in some creative way. Sometimes they are electronic and high-tech, and sometimes they are low-tech and puzzle oriented. 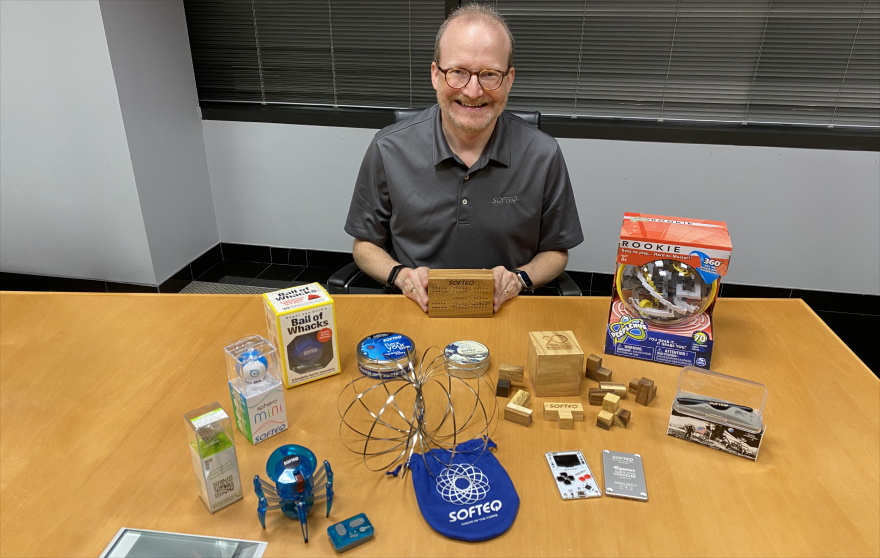 I love gadgets and puzzles, and for inspiration, we start by looking at whatever new gadgets I’ve added to my desktop collection over the past year. We also think back to the ideas we had in previous years that were runners-up and perhaps make better sense this year, either due to cost or timing, or theme.

Sometimes the gift also has a connection to my past, which was the case with the cribbage board. As a child growing up in Minnesota, I have fond memories of playing Cribbage with my Gramma Smith at their Wisconsin lake house (which they built themselves, by hand), and with my high school friends in Minneapolis, Minnesota. Later I brought a foldable cribbage board with me to Florida and introduced Cribbage to my friends as we traveled to various high school competitions. I’ve found that while many people have heard of Cribbage, not many have played it, as it’s more common in the Midwest.

Of course, the cribbage board couldn’t just come with a standard set of cards. Ours had to have programming on them and with executable code in 13 languages, including an obfuscated programming language called Befunge. Read more about that in our 2020 Christmas Blog post. 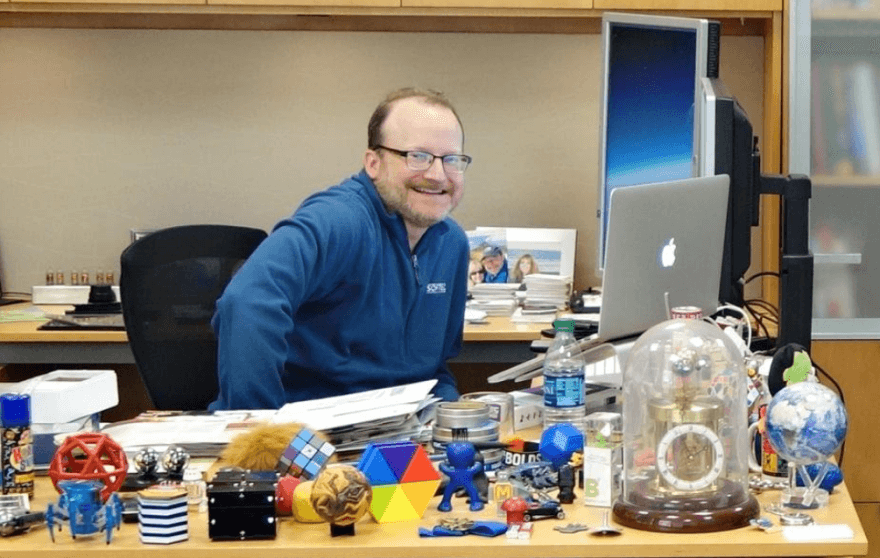 My desk is the inspiration for many of our gifts

Our long-term clients now look forward to this gift each year and even collect them. Some keep them on their desks as a desktop gadget, and others bring them home to their kids. Adults and kids alike should get at least one fun toy for Christmas! If it brings a smile to someone’s face, we’ve succeeded.

So what to do for a gift this year? I remember reading an article that when IBM was hiring programmers in the early days of computers (the 1960’s) almost no one was trained in computer programming. There were no Computer Science majors in those days, so they hired musicians and trained them to code.

This makes a lot of sense, as musicians were already familiar with taking something akin to “source code,” the musical notes encoded in a song, and “compiling” that into a working program…the song. Over the years, I’ve noticed a high correlation between musicians and programmers. Many of our programmers play one or more musical instruments, myself included…I had 10 years of organ lessons before becoming a software developer. Music and Software Development are both very creative processes as well, and there does seem to be a yin-yang between music and code. I’m not the only one to notice this correlation.

So I thought this year it was appropriate to gift a musical instrument. The challenge, besides something not too expensive, was to find an instrument that was also not too difficult to play. After some searching, I came across an instrument called the Kalimba, or Thumb Piano.

The Kalimba was commercially produced and exported by ethnomusicologist Hugh Tracey in the late 1950s, popularizing similar instruments outside of Africa. Tracey's design was modeled after the mbira nyunga nyunga and named ''Kalimba'' after an ancient predecessor of the mbira family of instruments. The kalimba is basically a westernized younger version of the mbira - a family of musical instruments traditional to the Shona people of Zimbabwe.

Jingle Bells from the song card we included with the gift

It’s not really that much of a leap to go from colored numbers to a musical staff. In musical notation, a note can be on a line or a space. Here’s Jingle Bells on a normal piece of sheet music.

Jingle Bells arranged on a normal piece of sheet music

And here, I’ve added the colored numbers that represent the notes. To read sheet music, instead of numbers you use the note’s position on the staff to understand what note to play.

I only put a few numbers so you can get the gist of it. If you have a Kalimba, try playing the song using the staff instead of the number card. Once you get used to it, it’s easier than it looks at first glance.

Fun fact, according to Wikipedia "Jingle Bells" is one of the best-known and most commonly sung American songs in the world. It was written by James Lord Pierpont (1822–1893) and published under the title "The One Horse Open Sleigh" in the autumn of 1857. Although it has no original connection to Christmas, it became associated with winter and Christmas music in the 1860s and 1870s. It was first recorded in 1889 on an Edison cylinder; this recording, believed to be the first Christmas record, is lost, but an 1898 recording also from Edison Records survives.

Here's how it looks and sounds to play the Kalimba. It was a bit more of a challenge to play with an iPhone in front of my hands but as you can see, it’s not difficult to play. The latest neuroscience shows that learning a musical instrument increases brain power. If you want smarter kids, teach them music, not coding, according to MIT. So what are you waiting for? Flex those neurons and learn a few more songs. And for even more songs, there are Kalimba song books available on Amazon…just make sure they are for the 8-note version.

We hope you enjoy playing the Kalimba, and we wish you and yours a very Merry Christmas! 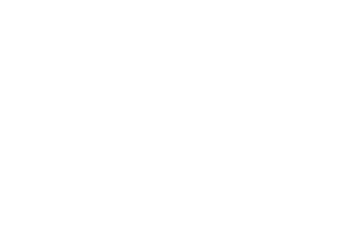